Member of The Bridge of Winds since 1993

Born in 1964, Sandra is a theatre-author, actress, director, pedagogue, and artistic director of Teatret OM.

For more than 30 years, Sandra has performed, directed, produced, and developed concepts and ideas within theatre, covering site-specific performance, clown and physical theatre, theatre concerts, parades, and more. Her performances have toured most of Europe, as well as New Zealand, Jordan, Dubai, India, California, New Mexico, Brazil, and Colombia. Sandra is the artistic director of Teatret OM’s international theatre festival, which takes place in Ringkøbing-Skjern every three years. She has taught a wide range of acting workshops for children and adults, both amateurs and professionals. She has written a number of articles for theatre journals and books. Sandra is self-taught.

She began doing theatre in 1979, when she was 15 and got accepted as a member of Teatro dell’Arco. Along the way, she has studied music, clown, and theatre. Two masters in particular have been of great inspiration to her: Iben Nagel Rasmussen,  and Nani Colombaioni, clown. She was born and raised in Italy, living in Denmark since 1996. 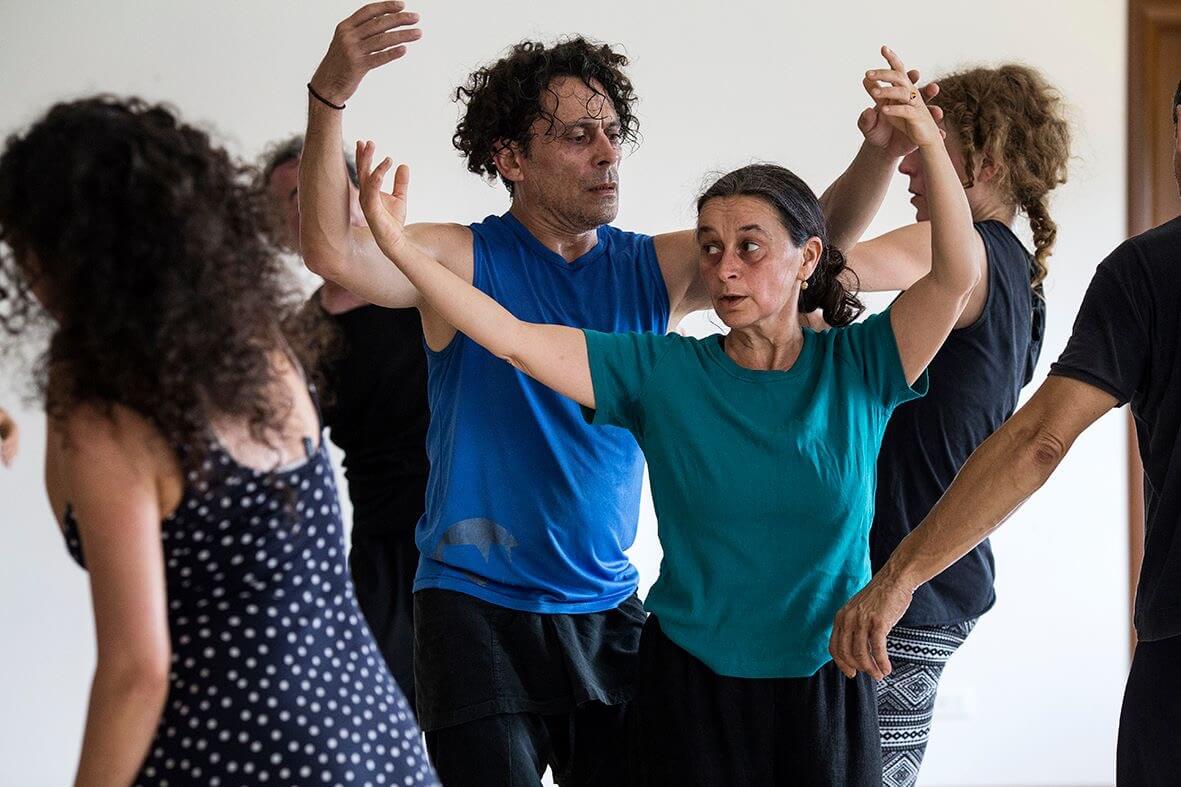