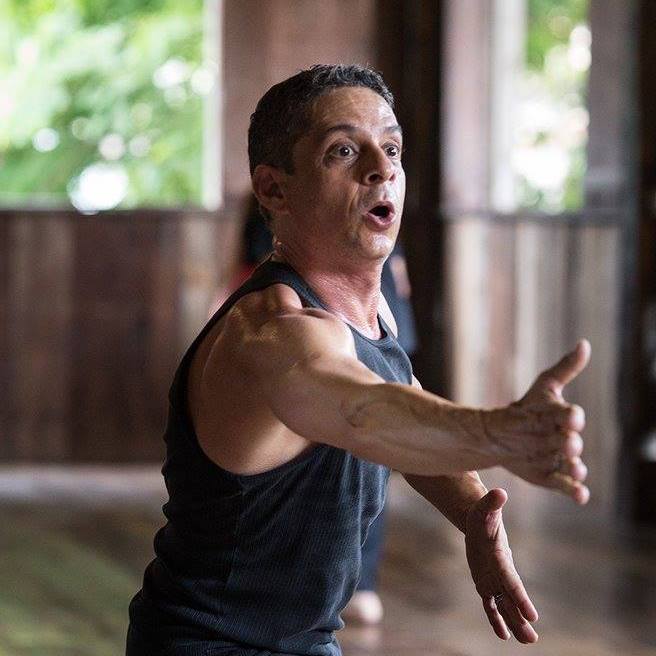 Member of The Bridge Of Winds since 1993

Born in 1965, Rafael is an actor, pedagogue, and producer.

He studied pedagogy at the Universidad Católica de Salvador. Rafael has lead several seminars at international festivals and universities in Spain, Portugal, Italy, USA, Venezuela, Colombia, Mexico, Ecuador, and Russia (was the first Brazilian actor to perform in Moscow). He is a founder of the theatre companies Avatar and Oco Theater Laboratory, where he is a producer and actor. He took part in several performances as a movement director and body trainer. He has toured his performances and work demonstration in different countries in Latin America, USA, and Europe, and participated in several festivals in Brazil.

He is the production director of the Festival Latinoamericano de Teatro de Bahía and the Núcleo de Laboratorios Teatrales del Nordeste. He was the Cultural Director at the municipality of Lauro de Freitas-BA, and cultural production manager at the foundation Gregorio Mattos, in Salvador-Bahia-Brazil. He is currently doing a PhD on interculturalism at the Salvador Bahía University, taking the Bridge Of Winds and his work in the group as a starting point. 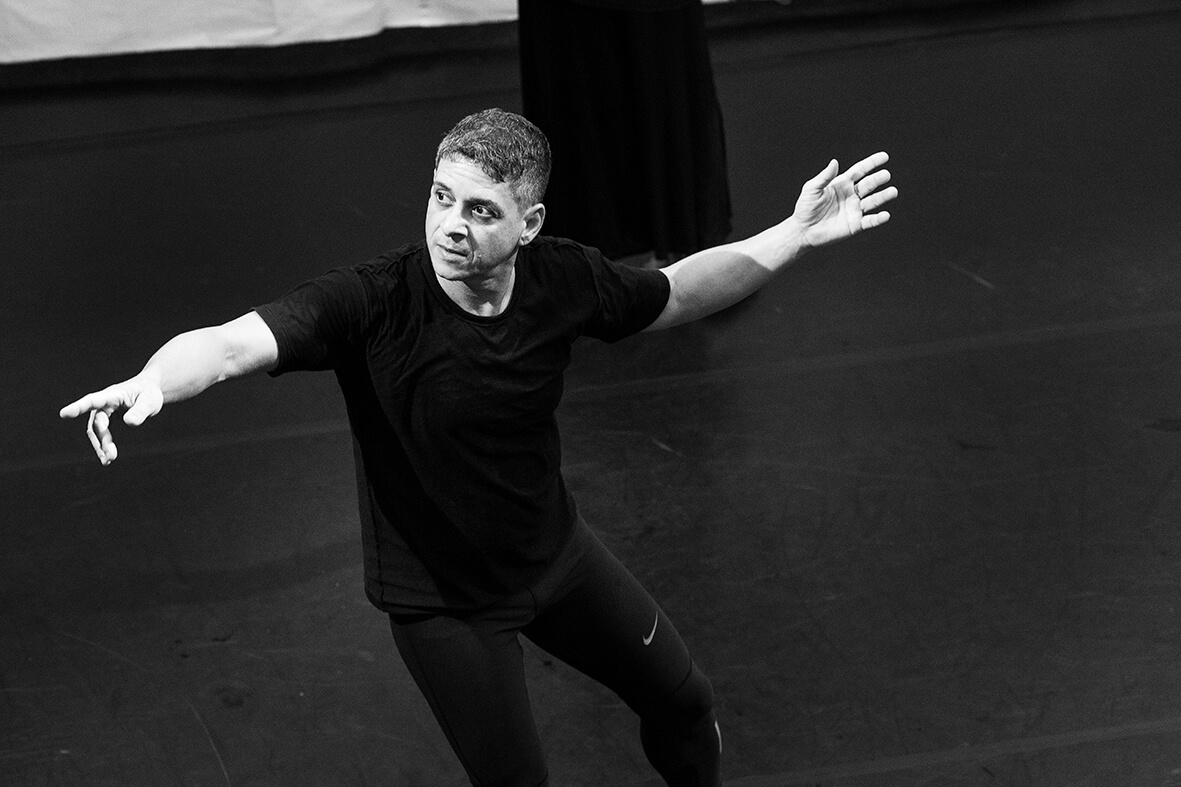