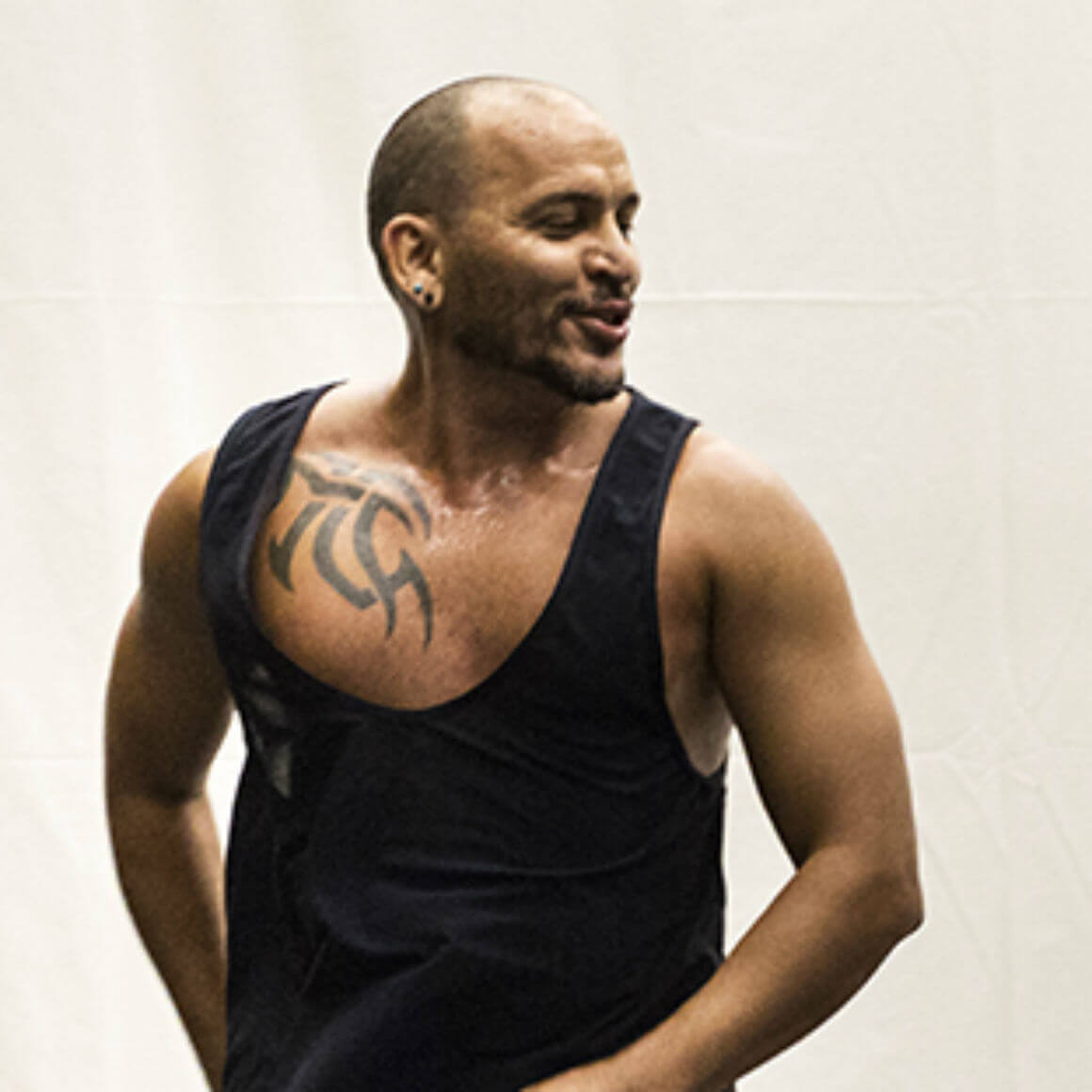 Member of The Bridge Of Winds since 2005

Born in Cuba in 1974, Luis is an actor, director and theatre researcher.

He graduated from the National School of Arts and studied for three years at the Higher Institute of Art in Havana, Cuba. Luis worked for five years in the company of Teatro Buendia, with the masters Flora Lawten and Raquel Carrió. Luis moved to Brazil in 2003, where he founded the group Oco Theater Laboratory, of which he is the artistic director.

He directs the International Latin American Festival of Performing Arts in Bahia –FilteBahia, and cooperates with the Boca de Cena magazine specializing in performing arts, the Nucleus of North Theater Laboratories – NORTEA, and the bilingual Latin American Dramaturgy Collection. Luis has directed numerous theatre performances in Brazil and has been nominated to several awards for his work as an artist. He has also taught courses and participated in conferences in various parts of the world. 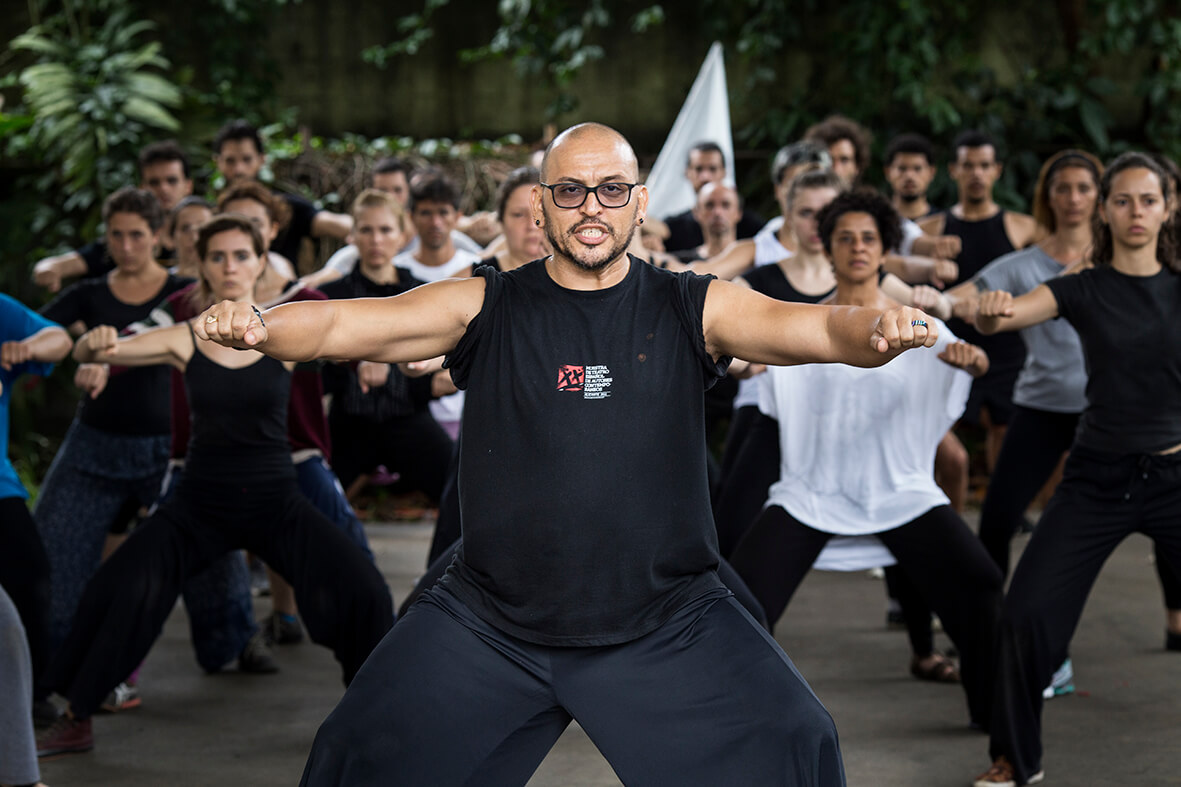