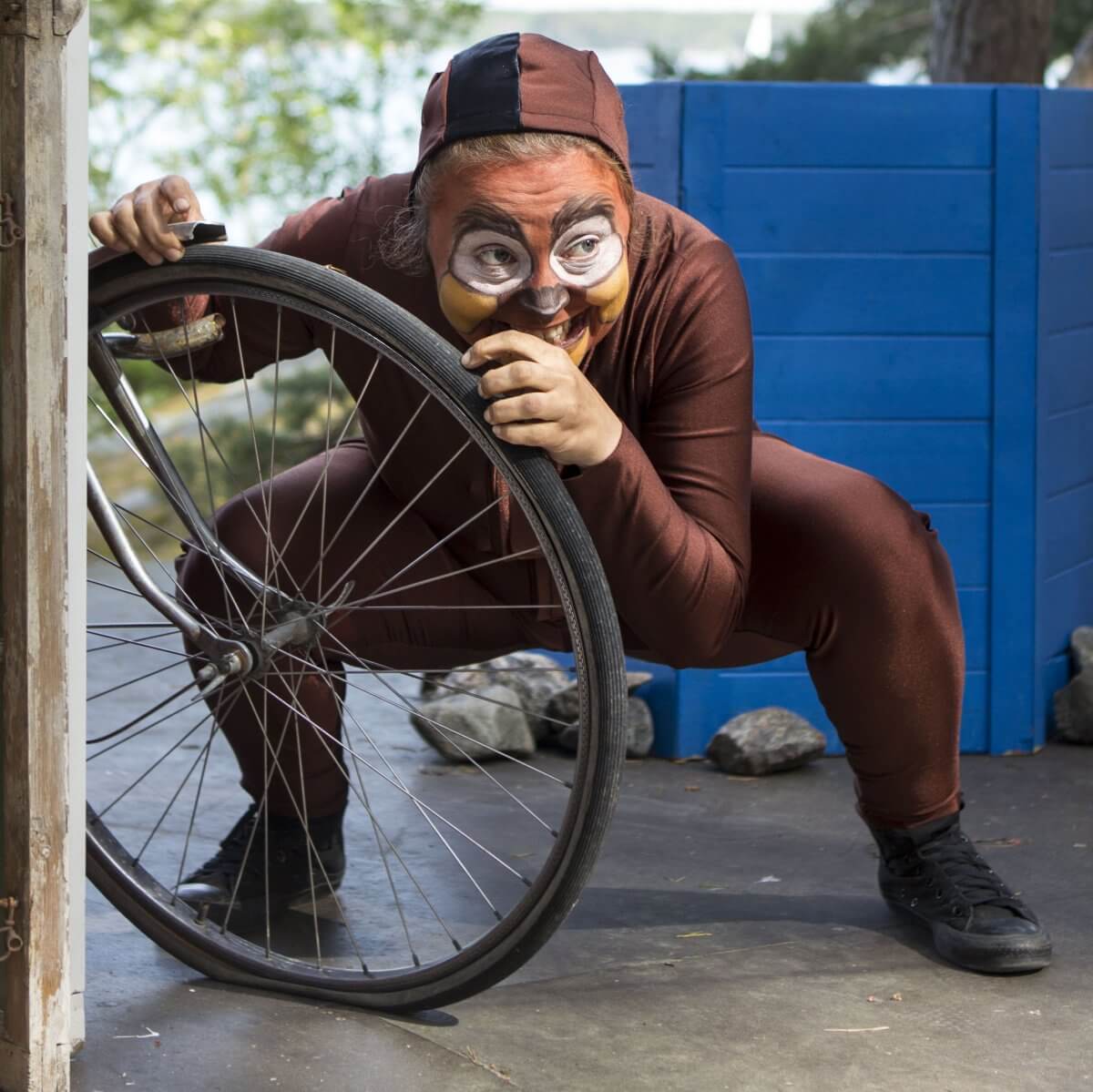 Member of The Bridge of Winds since 1999.

Born in Poland in 1974, Iza is an actress, singer, seamstress, costume designer, and prop maker.

She graduated from the School of Culture Animators in Wrocław, specializing in theatre. She holds a Master’s degree in German Philology from Wrocław University (Poland). In 2006, Iza moved to Finland, where she is still living with her family. She has worked as an actress since she was 17. She has cooperated with Remus Theatre (Warsaw, Poland), Teatteri Figuuri (Helsinki, Finland), Laboratorioteatteri Fennica (Kolkontaipale, Finland), and others.

Iza is a trained dressmaker, and has worked on several theatre and film productions, making costumes and props. Alongside her participation in performances, she is also part of the technical team in The Bridge of Winds, assisting with costumes and props. 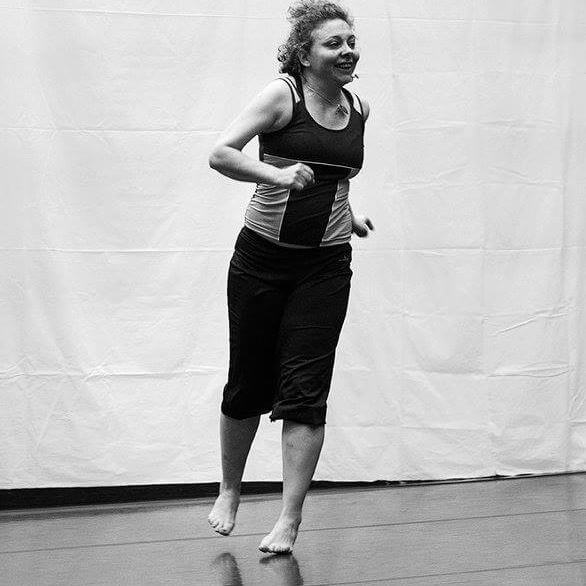