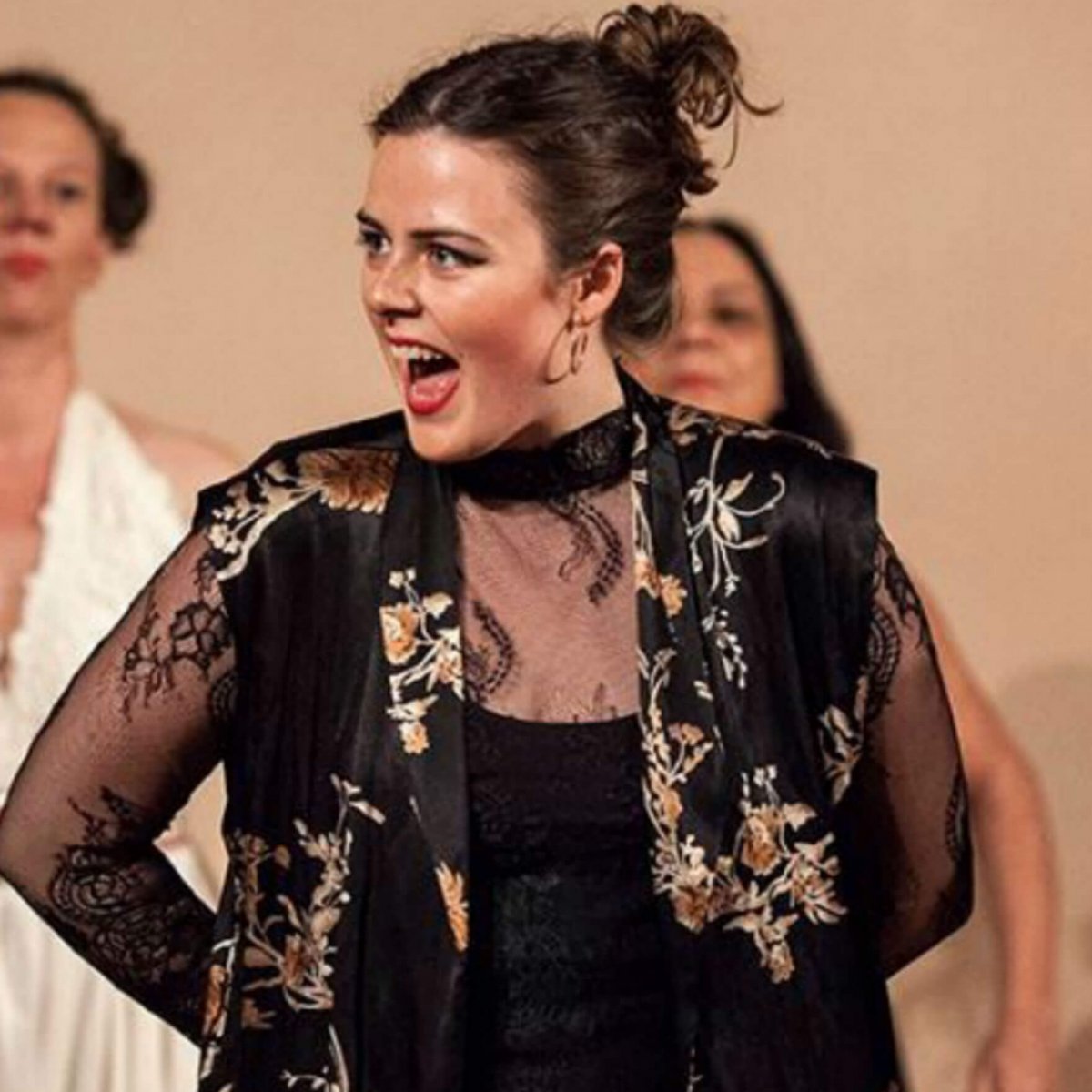 She is Tippe Molsted’s older daughter. The first time she joined a meeting of The Bridge of Winds, she was nine months old. That was at Odin Teatret, in December 1993. Emilie actively participated in the group’s work, in a small scene of The White Montage, in Bahia, Brazil (2001). Together with her sister Frida Molsted and Giada della Rocca (Lina Della Rocca´s daughter), Later on, they all participated in parts of the concert, Voices in the Wind.

Since 2007, Emilie has been a singer in the whole concert with the other members of the group. In Brazil, in 2016, Emilie was the musical director of the concert. Currently, she works as a singer, writer, and producer under the name JADA. 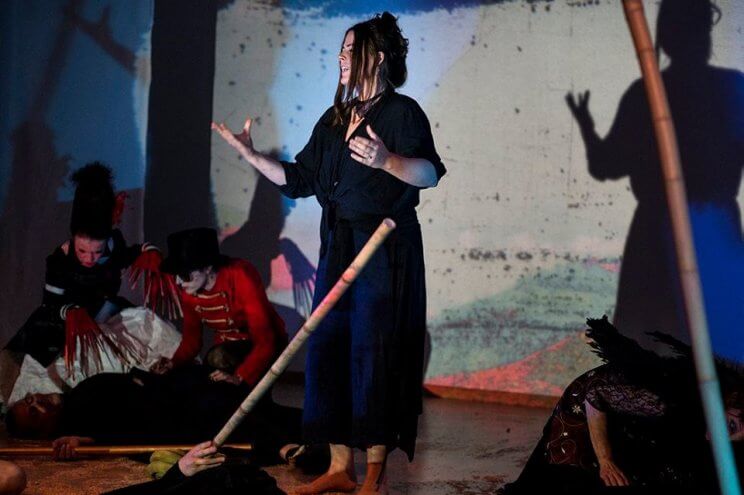