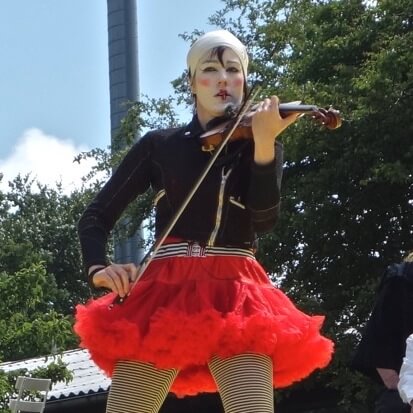 Member of the Bridge Of Winds since 2006

Born in L’Aquila in 1982, Elena is a musician, actress, and assistant director.

She began to study the violin at the age of 5. She received her diploma in violin from the conservatory in 2004, and graduated in psychology in 2006. Alongside classical music, she has also played folk and jazz. She has played live and recorded with different classical chamber ensembles and for various bands (Gretadieu, TNT Orchestra, Taraf, Nidi D’arac, Animal Tango, Orchestra di Piazza Vittorio) and famous Italian soloists, like Daniele Silvestri, Dente, Emma Marrone, Roy Paci, Diodato, and Laura Pausini.

Elena has been assistant director to Eugenio Barba and musical director of Odin Teatret since 2015. She collaborates with Odin Teatret’s actress, Iben Nagel Rasmussen, as actress-violinist in the Italian, English, and Spanish versions of the production Ester’s Book. She joined Odin Teatret and the ensemble performance Andersen’s Dream as a musician in 2009. Since then, she has been working in all the ensemble performances of the group, as well as teaching training workshops, masterclasses, and seminars in Europe, Asia, and Central/South America. 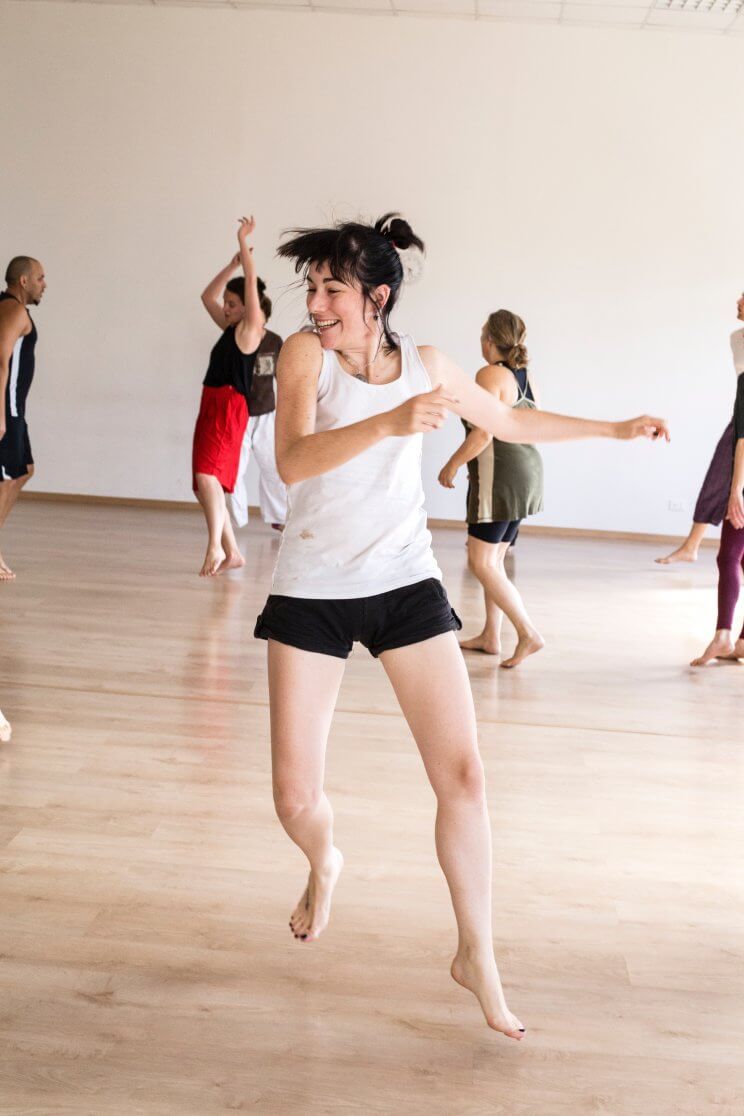