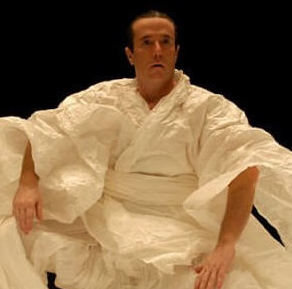 Founding member of The Bridge Of Winds since 1989

Born in 1958, Carlos is an actor, director, and theatre researcher.

He was the first disciple of Luís Otávio Burnier, with whom he founded the Interdisciplinary Nucleus of Theater Research LUME – UNICAMP in 1985, and developed research in the areas of theatre anthropology and Brazilian culture. He has worked on the elaboration, codification, and systematization of corporal and vocal techniques of representation for the actor. Carlos currently participates in eight shows of LUME. He is also a founder and coordinator of the Patuanú Research Center in Dance of the Actor, an itinerant group of research, with actors and dancers from different Brazilian states, founded in 2010. Together with Stephane Brodt (Amok Teatro), since 2015, Carlos has been a coordinator at APA (Atelier de Pesquisa do Ator) at the Centro Cultural Sesc, Paraty, Rio de Janeiro. 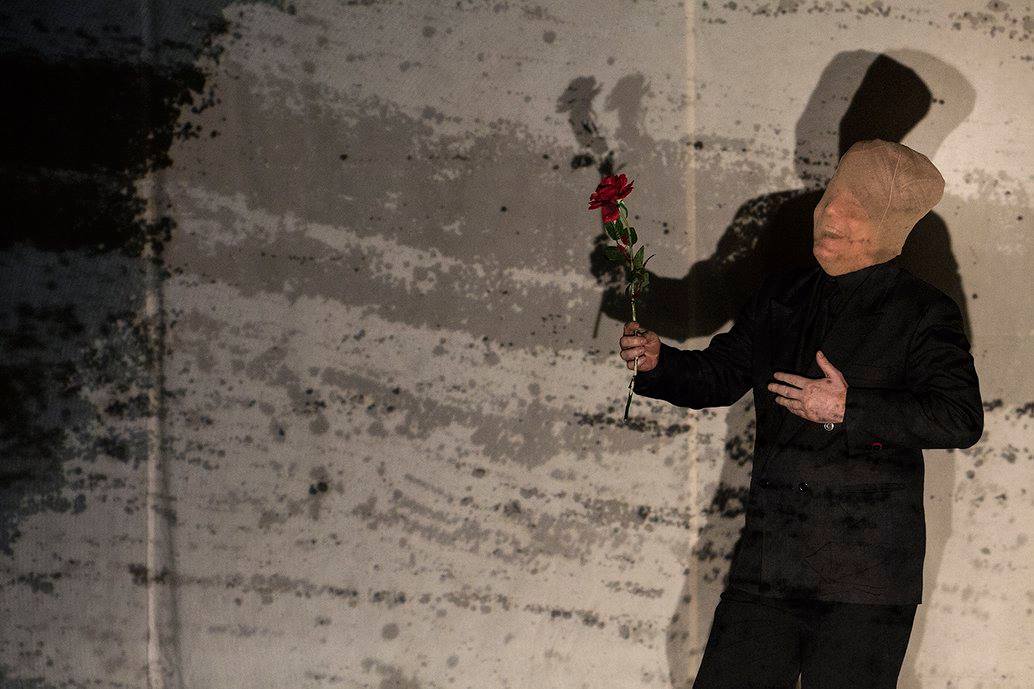