Born in 1970, Annemarie is an actress and a classical musician.

Since 2006, she has been an actress and musician at Teatret OM. Annemarie is a trained flutist, educated at the Royal Danish Music Conservatory of Copenhagen and at the Carl Nielsen Academy of Music in Odense. She has studied in Paris with Prof. Craig Goodman and has attended master classes with great flutists, such as Jean-Pierre Rampal, William Bennett, and Severino Gazzelloni. She has toured in Denmark and abroad, as a soloist and a chamber musician in the wood wind quintet Quintus Novus. Annemarie has received scholarships from Augustinus Foundation, The French State, Bamse and Putte Kragh Jakobsens Mindelegat, Knud Højgaards Foundation and The Ingversenske Foundation.

She is also a committed project coordinator, within the field of cultural barters and theatre as a platform of social interaction. As a performer, she readily moves in the borderlands of theatre, music, and installation, researching new forms of expression and audience relations. Her performances have toured most of Europe, as well as New Zealand, Jordan, Dubai, India, California, New Mexico, Brazil, and Colombia. 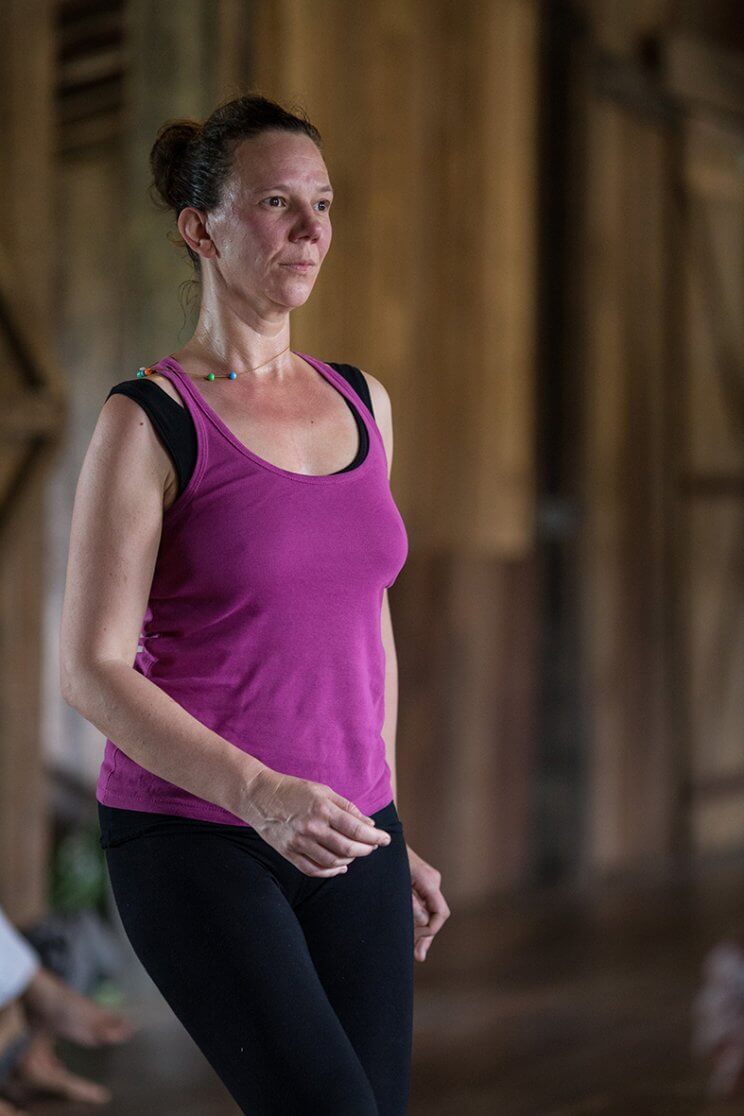